I don’t like to praise a brand at the cost of other brands, but Seiko and Grand Seiko almost lure me into doing this. When asked to choose between a famous Swiss brand from the Valley or Grand Seiko, my answer is different today than it would have been before 2015. In 2015, I visited the Grand Seiko manufactories in Japan. It was an eye-opener, as they say.

Although I started to appreciate Seiko and Grand Seiko before 2015 (at the time, this was still one company;however, since 2017 Grand Seiko has been a separate entity), the admiration really came once I witnessed the manufacturing process with my own eyes during an 8-day trip to a.o. Morioka and Shiojiri. It is here that Grand Seiko and Credor watches are being manufactured. 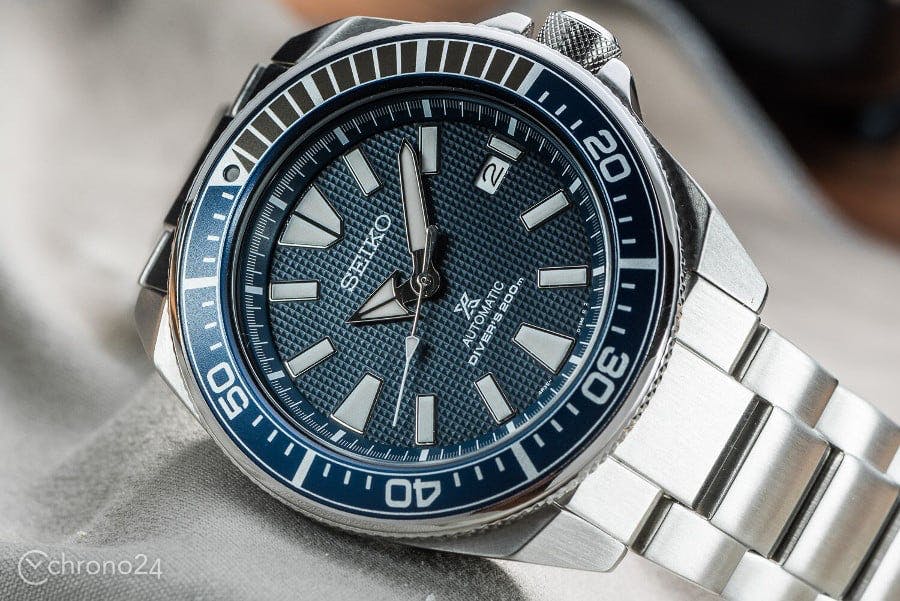 But let’s start with Seiko, and I will come to my eye-opening trip to Japan later on. Seiko is known for their affordable and good quality watches. They make mass-produced timepieces in all sorts of variations. You will find everything from relatively simple dress watches on a leather strap to battery-powered to professional diving watches (Prospex series) with movements based on their highly praised Grand Seiko mechanical 9S caliber, and everything in between. Most watches they produce and sell probably belong to the first category: quartz watches for the masses. With a couple of huge production facilities for quartz movements, these watches are their bread and butter.

However, for us watch enthusiasts there is a lot to discover from both their current collections as well as from their past watches. Vintage Seiko is still very accessible and even if you make the mistake of by buying a watch with non-original parts, there’s little pain. At least compared to some of its Swiss counter parts.

Did you know, for example, that Seiko was the very first to come up with an automatic chronograph movement? Their caliber 6139 was already on the market in 1969 before Zenith’s El Primero and the Caliber 11 from Breitling, Büren, and Heuer. Did you also know you can pick up a Seiko chronograph with this specific movement for just a few hundred euros? Just try to do that with one of the other brands. 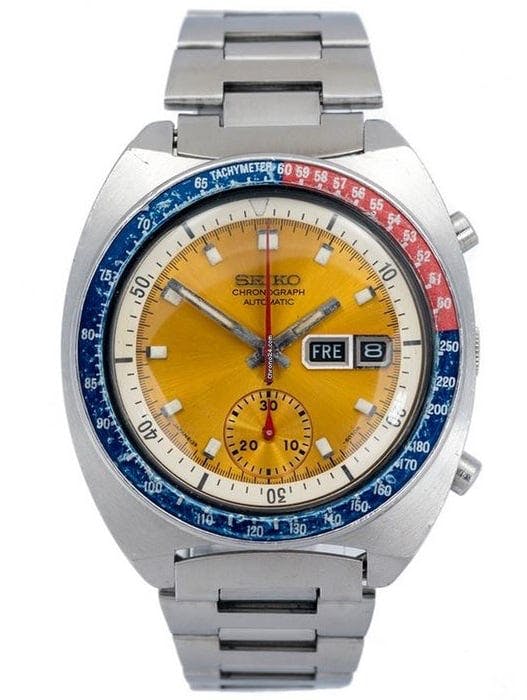 With the Seiko Presage collection, you will certainly be perfectly dressed for any party or dinner. These are great looking watches with very attractive dials and a mechanical movement. This collection was first introduced outside the Japanese and Asian markets only a few years ago. (Did you know that the models for Japan are being referred to as JDM? Japan Domestic Model). These watches are offered for under €1000 and have great value for money.

Then there’s something high-tech from Seiko that perhaps not all watch enthusiasts will appreciate: the Seiko Astron GPS models. These watches are controlled by GPS, making them the most accurate watches in the world. They are also available as a chronograph and come in a couple different designs and materials. 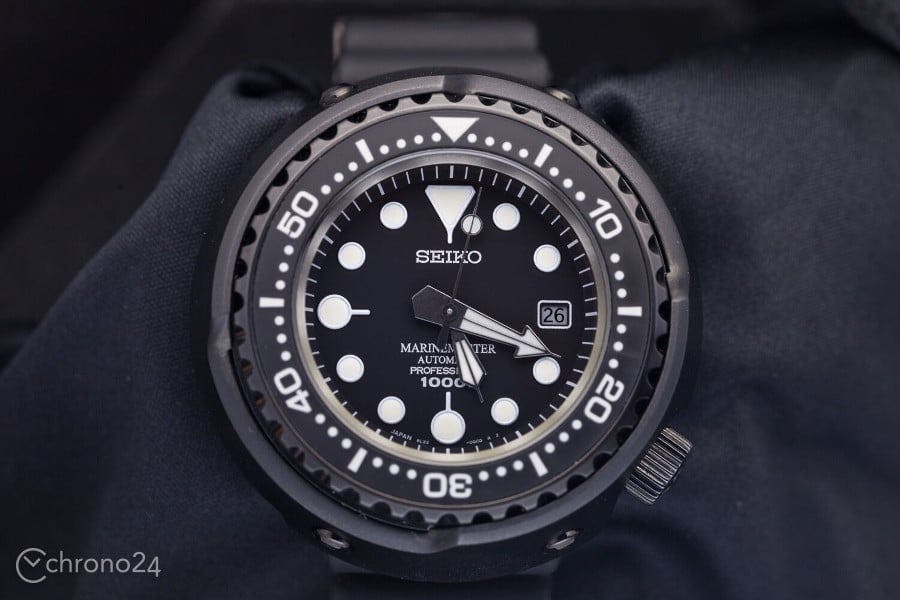 Some other Seiko watches that are the closest to their big brother – the Grand Seiko – in terms of finish and their movements are the Marinemaster models from the Prospex collection. The famous Marinemaster 300 SBDX017 uses the Seiko caliber 8L35B based on a Grand Seiko movement, and its case has been treated with the Zaratsu polishing technique.

Some Seiko models also feature Seiko’s Spring Drive movements. This invention combines a mechanical watch with an Internal Circuit (IC) to ‘brake’ the glide wheel using electromagnetic energy. This is achieved via an invention called a Tri-synchro regulator, which replaces the traditional escapement wheel. The Spring Drive movement does not use a battery but rather a traditional mainspring for its energy. It took Seiko 20 years to develop the Spring Drive, which was introduced at Baselworld 1998. 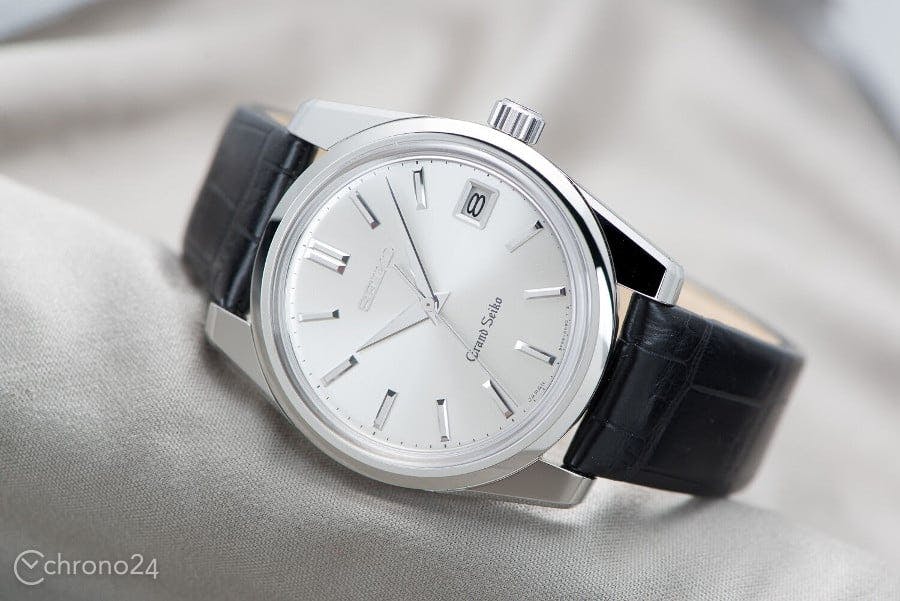 Grand Seiko has a long history at the Seiko Watch Corporation. Initially introduced in 1960, the aim was to create the most beautiful timepiece that was also very accurate and durable. In the 1960s and 1970s, many different Grand Seiko models were introduced, but one model that deserves special attention is the 167 44GS. It was the first Grand Seiko to use their ‘Grammar of Design’ rules. It had a curved side line, recessed crown, applied facetted hour markers, facet hands, high polished sides (Zaratsu polishing), etc. The design of the Grand Seiko 44GS has been, and still is, used in many models since.

After a discontinuation of the Grand Seiko collection for well over a decade, Seiko decided to bring this collection back in 1988. First with quartz movements and then with beautiful mechanical movements starting in 1998. All movements used in Grand Seiko watches start with the 9-designator. Then there’s the 9S for mechanical movements, the 9F for quartz movements, and the 9R for the aforementioned spring drive movements. The specific iterations and versions of a movement are indicated by a number after the 9F, 9S, and 9R. 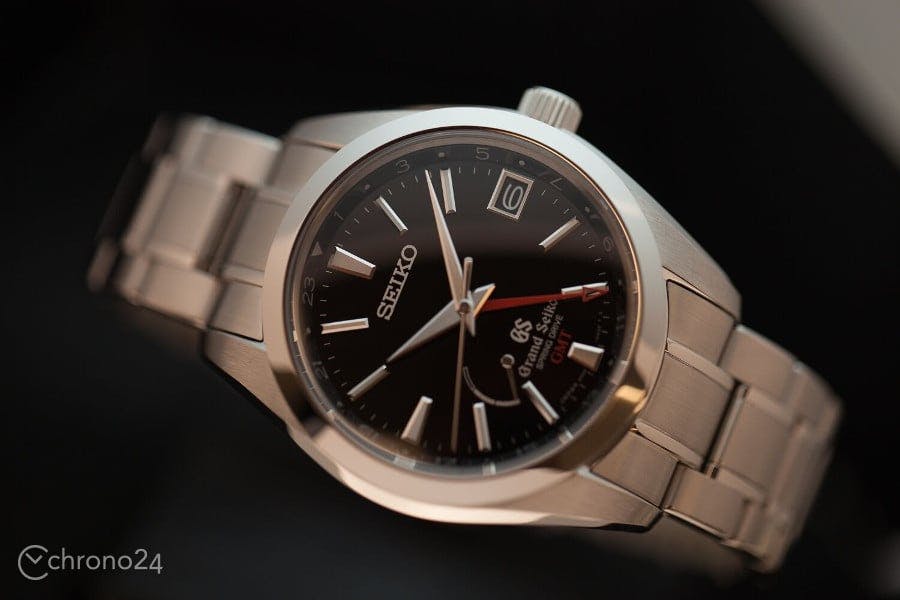 As Grand Seiko is positioned as a high-end luxury brand, miles ahead of collections like the Seiko 5S, it has always felt a bit awkward that it had both Seiko and Grand Seiko on the dial. To the untrained eye or watch enthusiast, a Seiko was a Seiko. Only upon closer inspection would one notice its high quality and impeccable finish. Since 2017, Grand Seiko has been a separate entity within the Seiko Watch Corporation and there’s no longer ‘Seiko’ on the dials of the Grand Seiko models.

Regardless, Grand Seiko is a brand to follow closely in the coming years. As awareness of this brand is ever growing – also outside Japan -some German and Swiss brands better take notice. 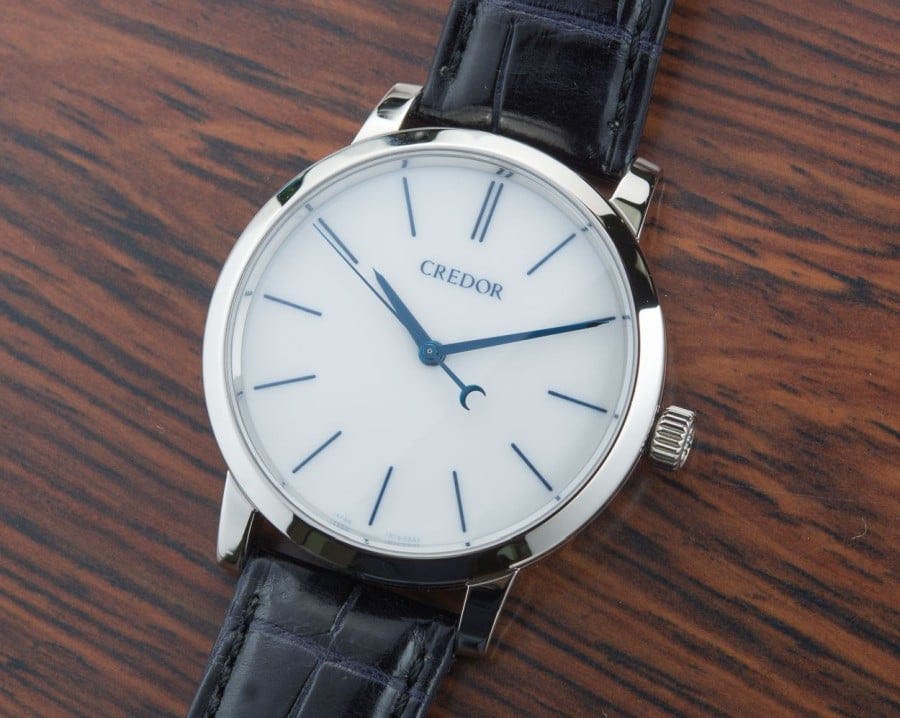 Besides high-end brand Grand Seiko, there’s also Credor. This sub brand of Seiko was introduced in 1974 and was meant to solely create watches using precious metals. The name Credor comes from “Créte d’Or” (French), meaning ‘’the ultimate of the gold”, which makes sense.

Their Eichi II watch has been praised by many, even being compared to watches from Philippe Dufour and other independent watchmakers. The Eichi II is a platinum watch that was introduced in 2014 to mark both the 40th anniversary of Credor and the 15th anniversary of the Spring Drive movement. That’s right, the Eichi II is powered by Seiko’s Spring Drive caliber 7R14. This movement is hand-finished by Credor’s craftsmen in their Micro Artists Studio in Shiojiri. The dial of the Eichi II is actually made of pure porcelain with hand-painted indexes. 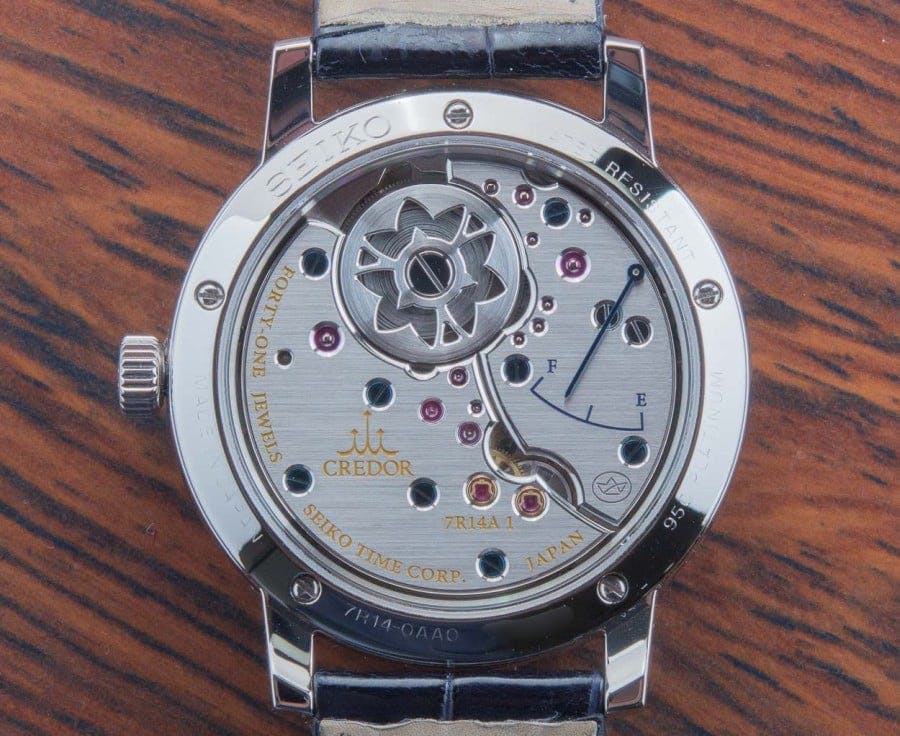 You will also find some interesting complications in the Credor collection, like the Fugaku Tourbillon with beautiful engraving and lacquer work, the Minute Repeater Spring Drive, and the Sonnerie Spring Drive. All are developed and manufactured in their Micro Artists Studio. These Credor models are for those who are fortunate and willing enough to enjoy some of Japan’s finest watchmaking craftsmanship. The production number of Credor is unknown, but our best guess is that it is very low, especially for the complicated watches.

More Than Meets the Eye

This little introduction to Seiko and Grand Seiko with a hint of Credor hopefully inspires you to have a closer look at these watches that offer great value for money in every price range. If you are already a Seiko or Grand Seiko fan, this introduction was probably redundant, but some facts we shared might have even surprised you.

Robert-Jan, founder of Fratello Magazine, has been writing about watches since 2004. However, his passion for watches dates back much further. In fact, he sold his …